Don’t miss out on the fun!!! Sign up your kids, grand kids, nieces, nephews, even the stinky neighbor kid from down the street for KidProv at the Push Comedy Theater.

This class is open to children ages 8 to 12. Students will explore the key elements of both long and short form improvisation. The children will play numerous improv games which will serve to develop and enhance their public-speaking, social and team-building skills.

This class will be conducted in a non-judgmental environment where the students will build confidence, make friends and most importantly … have fun

The session concludes with the students performing in a graduation show on the Push Comedy Theater Stage.

This class will be held from 10am – noon on Saturday afternoons from July 24th through August 28th.

The Push Comedy Theater hosts live sketch, improv and stand-up comedy on Friday and Saturday nights. During the week classes are offered in stand-up, sketch and improv comedy as well as acting and film production.

Whether you’re a die-hard comedy lover or a casual fan… a seasoned performer or someone who’s never stepped foot on stage… the Push Comedy Theater has something for you.

These ingredients are elegant! 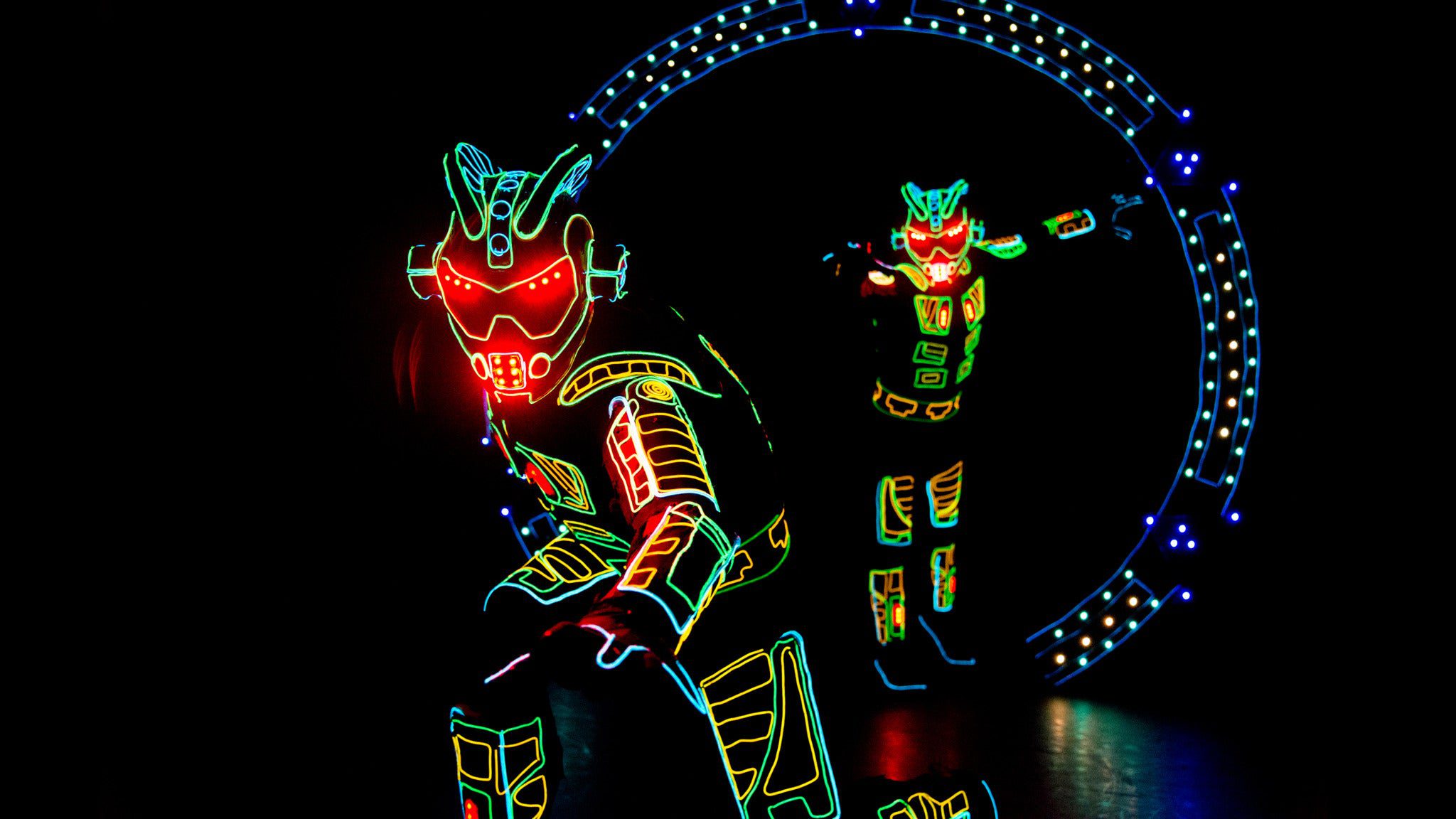 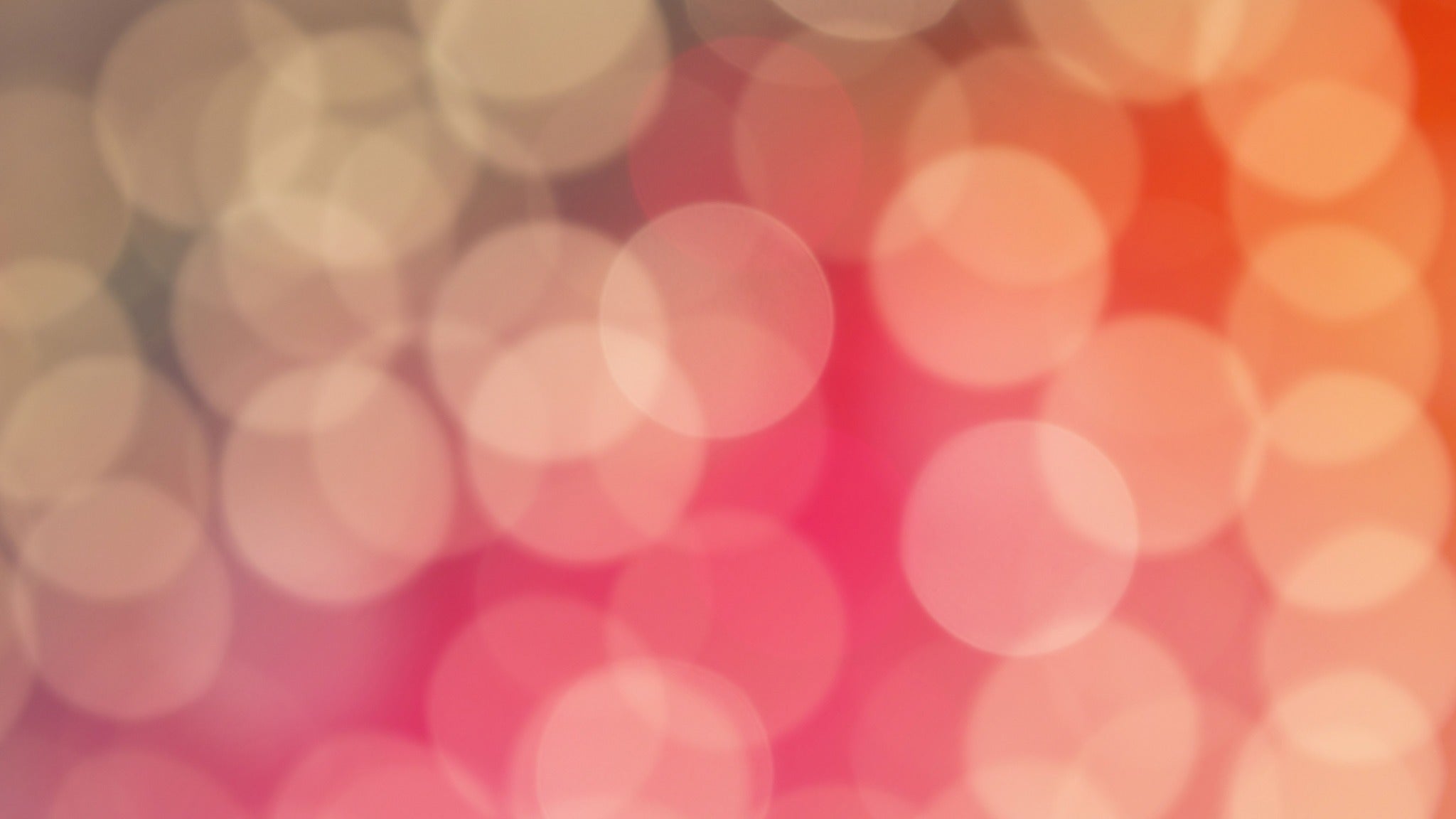 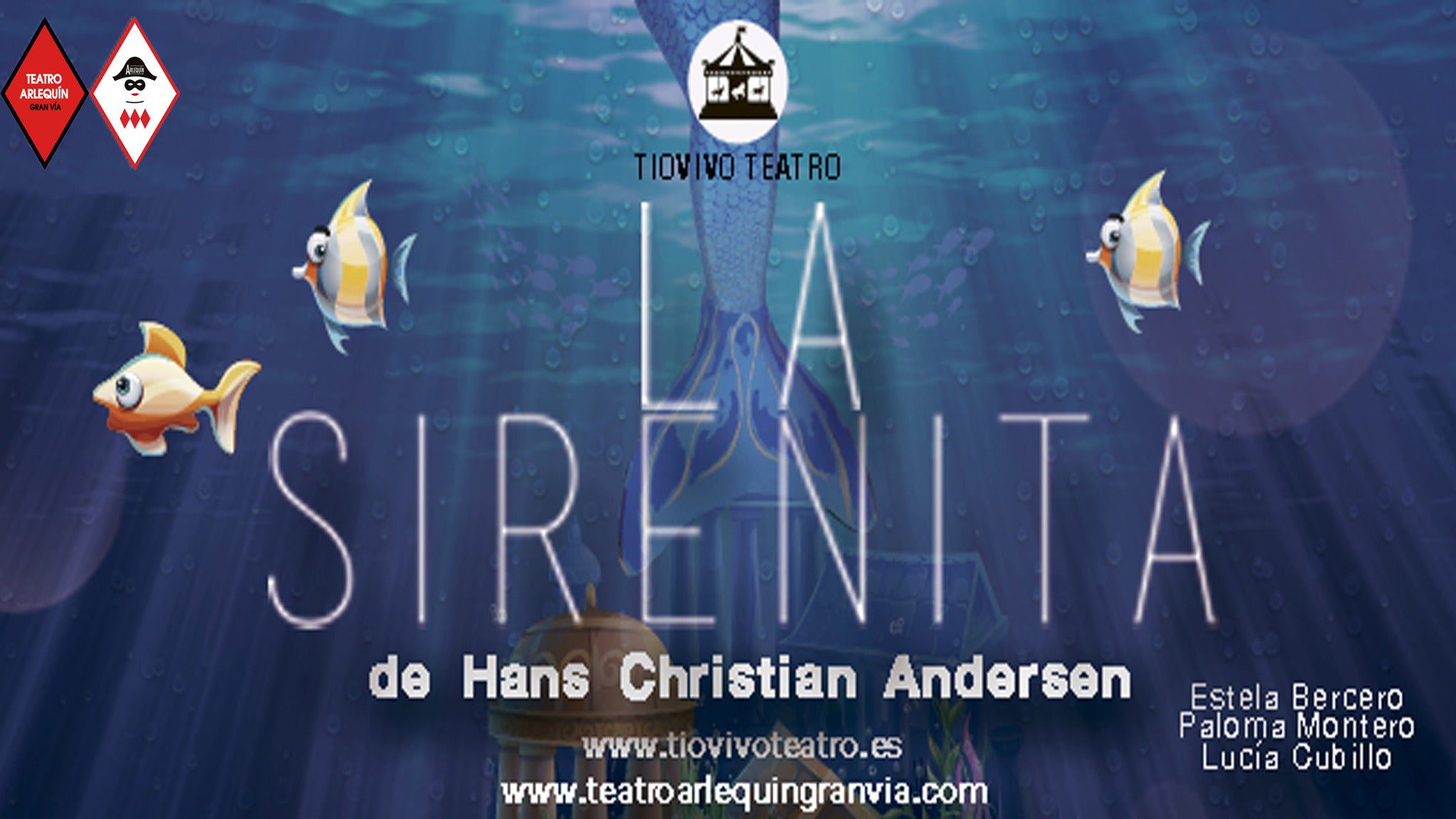 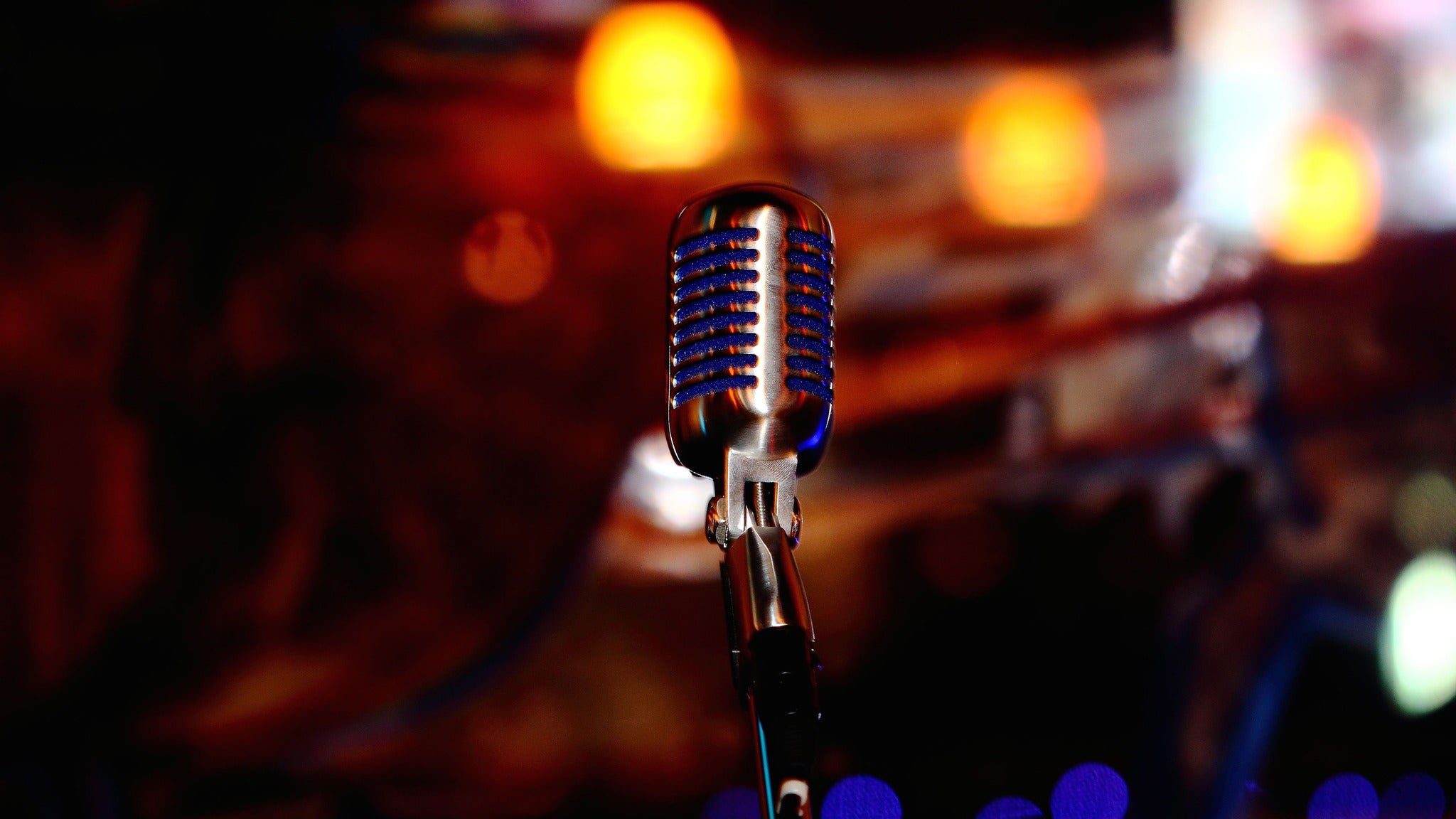 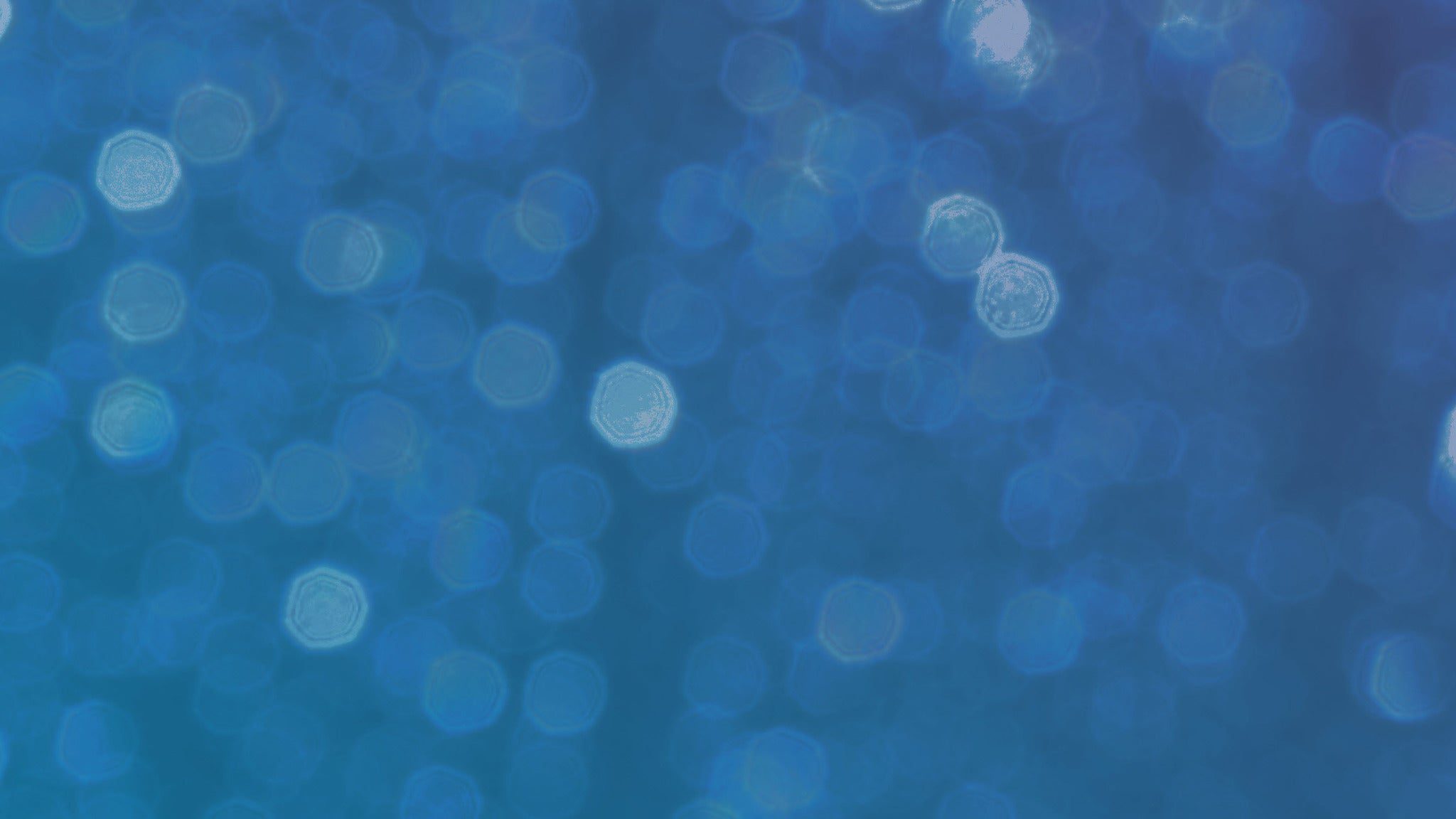